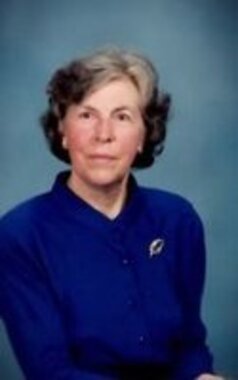 Billerica - Gerritdina Aukjen Postema, 92, of Billerica, died Thursday, March 12, 2020 at Billerica Crossings surrounded by her loving family after several months of declining health.
She was born August 25, 1927 in The Hague, The Netherlands to the late Dedde and Hendrikje (Haarman) Kloeten.
Growing up, Gerry enjoyed field hockey as well as knitting and sewing. As a teenager, she and her family survived five difficult years of German occupation during World War II. Gerry worked for 6 six years as a medical technologist before marrying Gerrit Bernard Postema in Bussum, The Netherlands. They emigrated first to Canada, and a few years later, settled in Massachusetts. Gerry was an active member of Trinitarian Congregational Church in Wayland for many years, where she served as a deaconess and piano player for children's church. She enjoyed sewing, knitting, and playing the piano. After her husband's death, she moved to Andover, MA, and most recently resided in Billerica.
Gerry is survived by her sister, Christina and Ad Knevel of Uffelte, The Netherlands; her brother Roelof Kloeten of Amstelveen, The Netherlands; two sons and a daughter, Wiebe and Anne Postema of Marietta, Ga., Derek and Millie Postema of Erving, Mass., and Christina and Larry Zook of Tewksbury; her grandchildren, Matthew Postema and Alexandria Stephenson of Decatur, Ga., Jacob and Catie Postema of Atlanta, Hannah Postema of Atlanta, Garrett and Michele Postema of South Hadley, Mass., Julia Postema of Brookline, and Daniel and Helen Postema of Conway; great-grandchildren are Corin Wiebe Thomas Postema of Atlanta, and Eliana Michelle Postema and Levi Bear Postema of South Hadley, Mass. In addition, she is survived by numerous nephews and nieces living on three continents. She was predeceased by her husband, Gerrit Postema, and siblings, Klaas and Adriana Postema; Willemijntje Kloeten; Teunis Kloeten; Willemijntje and Bernard Zeelenberg; Greta and J.F.C. Schlimme; Marianne Kloeten and Anneke Burdack.
The memorial service will be postponed. A private burial will be held at North Cemetery in Wayland. For online condolences please visit www.contefuneralhomes.com.
Published on March 19, 2020
To plant a tree in memory of Gerritdina Aukjen Postema, please visit Tribute Store.

Plant a tree in memory
of Gerritdina

A place to share condolences and memories.
The guestbook expires on June 16, 2020. 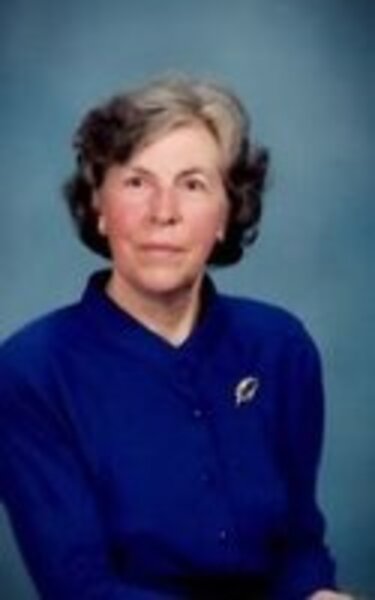